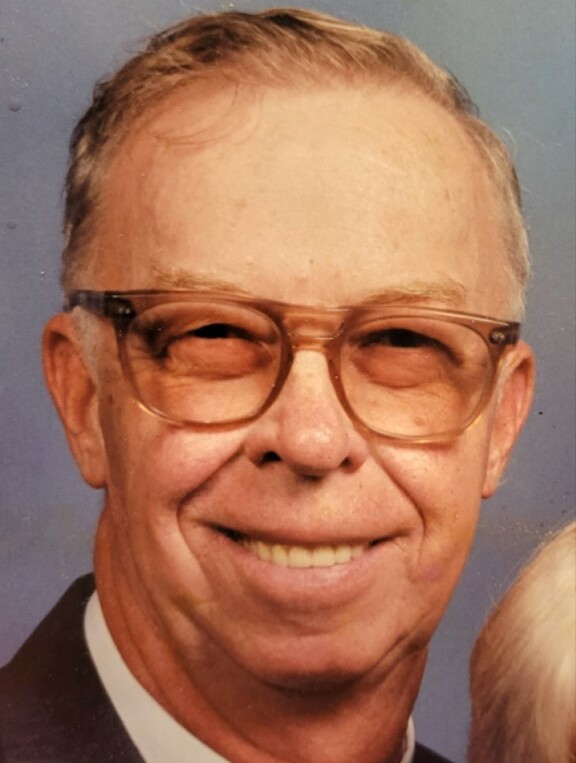 Mr. Needham A. Sullivan Jr, 87, of Chester, Virginia, went peacefully to be with the Lord on Saturday, February 19th, 2022. Mr. Sullivan was preceded in death by his parents, Needham A. Sullivan Sr and Sarah L. Sullivan; Daughter; Judy S. Hesler, Great-granddaughter; Sarah L. Sullivan, five brothers: Marvin, Glenn, Troy, John Sr, Benjamin; and two sisters; Estelle and Ruby Lee. Mr. Needham A. Sullivan was survived by his devoted wife of 67 years, Mrs. Mavis D. Sullivan, daughter; Marie Anderson (Michael), Grandchildren; Craig Southard (Sarah), Elizabeth Sullivan (Christopher), Matthew Hesler, Jonathan Hesler, and Joseph Hesler; Great Grandchildren; Rachel, Nicholas, Lucas, Abby, Hailey, and Alexander. As well as many nephews and nieces. Mr. Sullivan was born in Washington, N.C. In his early years, he was raised on a hatchery farm; He served in the United States National Guard and worked as a boiler operator for American Tobacco. In his later years, he enjoyed hunting, fishing, as well as he was a jack of many trades; he loved working on many different projects; there was never a task too big or too small that he would not tackle. He was a devoted Christian where he served as the media director as well as a deacon within the church he attended. He loved his family dearly and was especially blessed to be able to see his great-grandchildren born. Mr. Needham Sullivan was loved by many and will truly be missed.